BPitch & We Are Not Alone

Project created as part of Pfadfinderei﻿.

BPitch is a Berlin-based Techno label that also organises several club nights a year in Griessmuehle called We Are Not Alone. For these events, Pfadfinderei is in charge of the live visuals and video projections around the club, as well as promotional animations for the event itself. As part of Pfadfinderei I worked on multiple of these nights, doing both live visuals and creating small video installations. 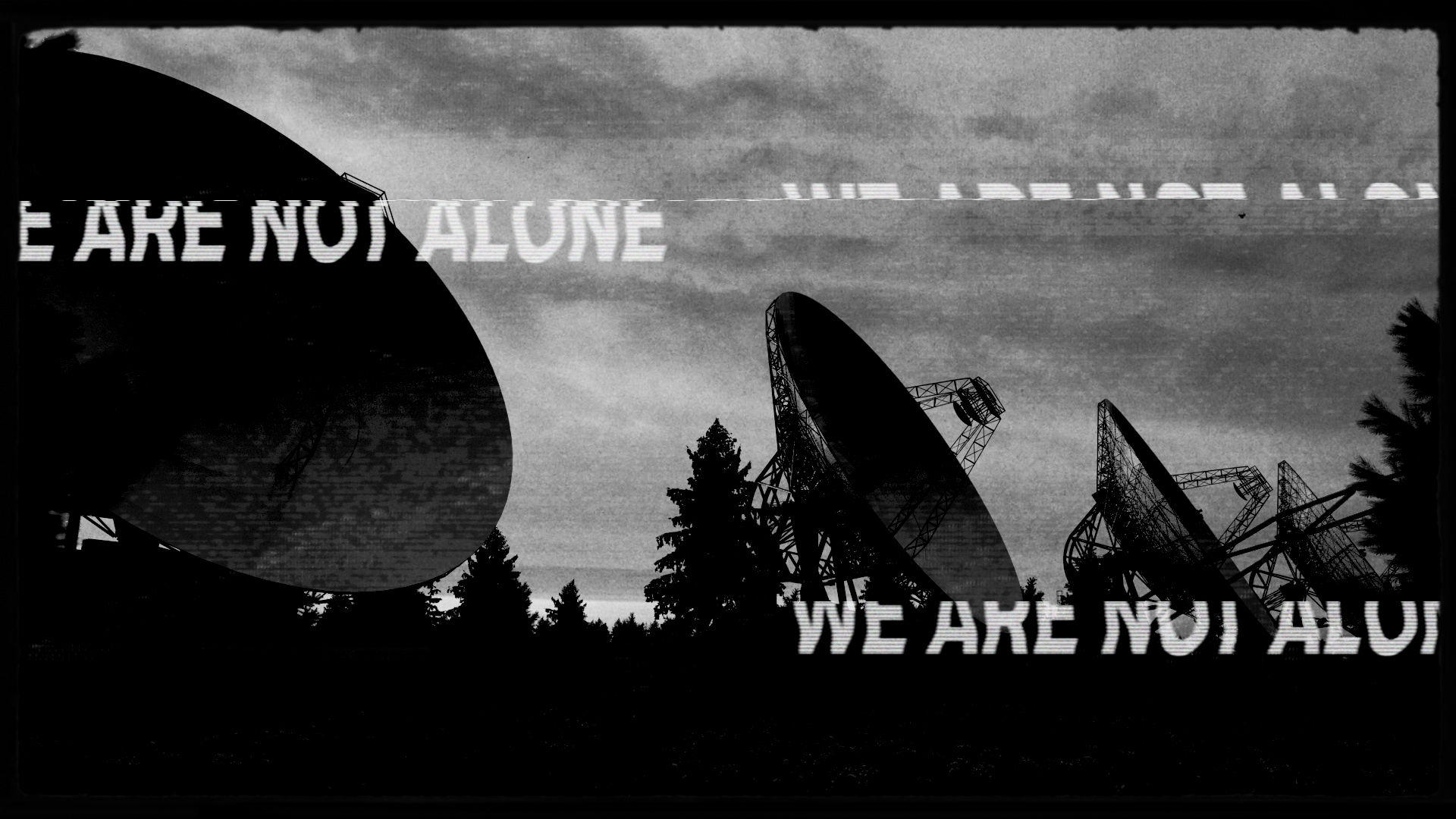 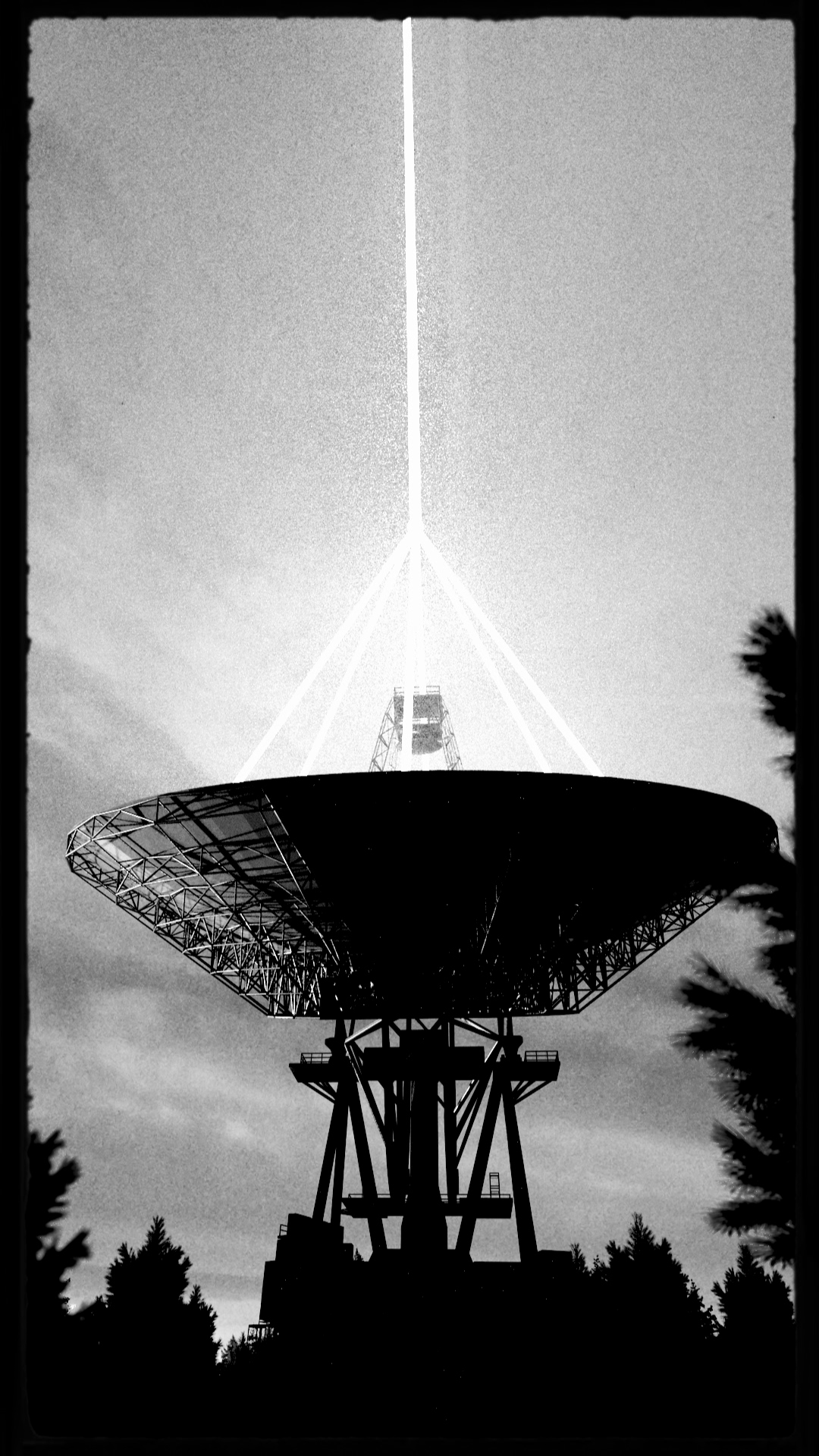 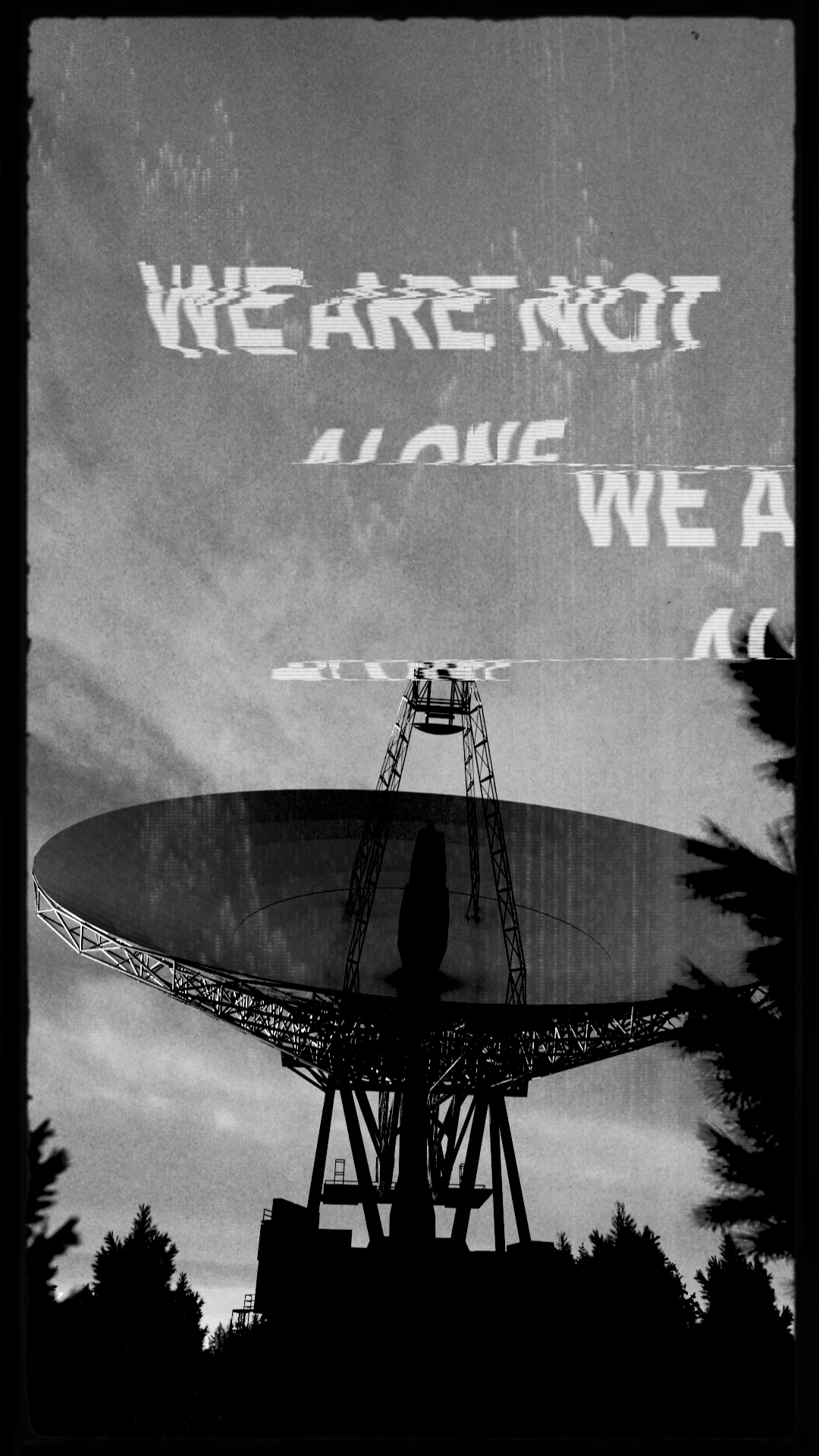 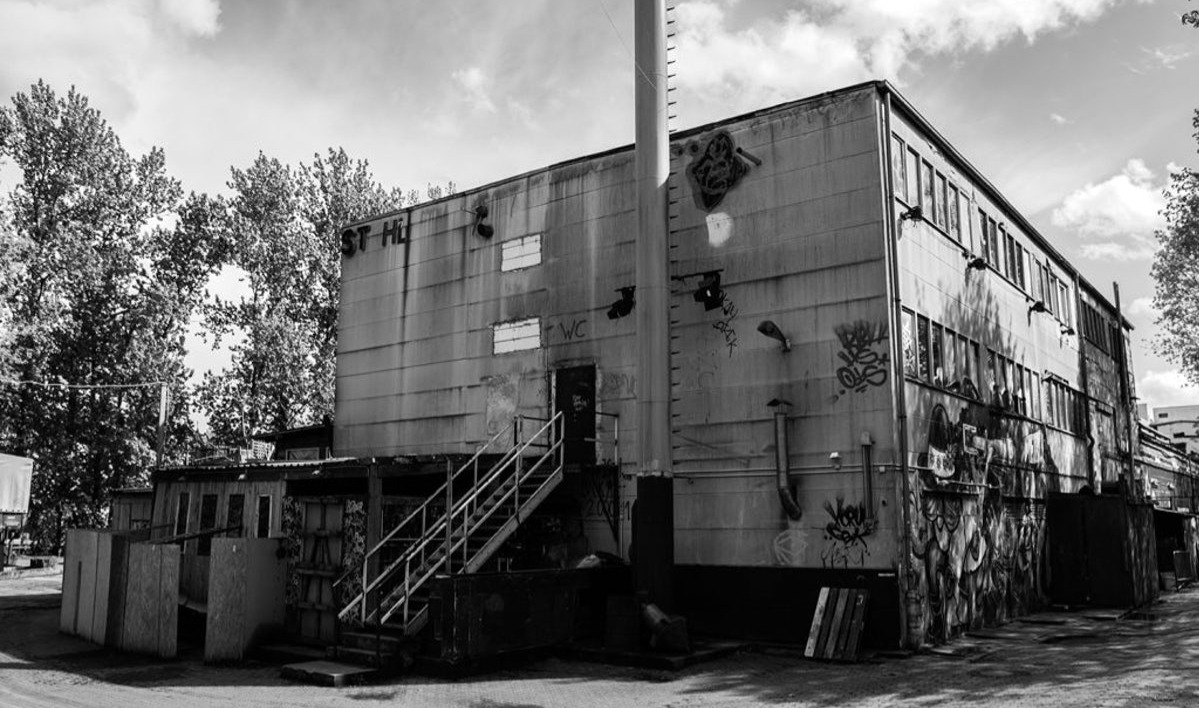 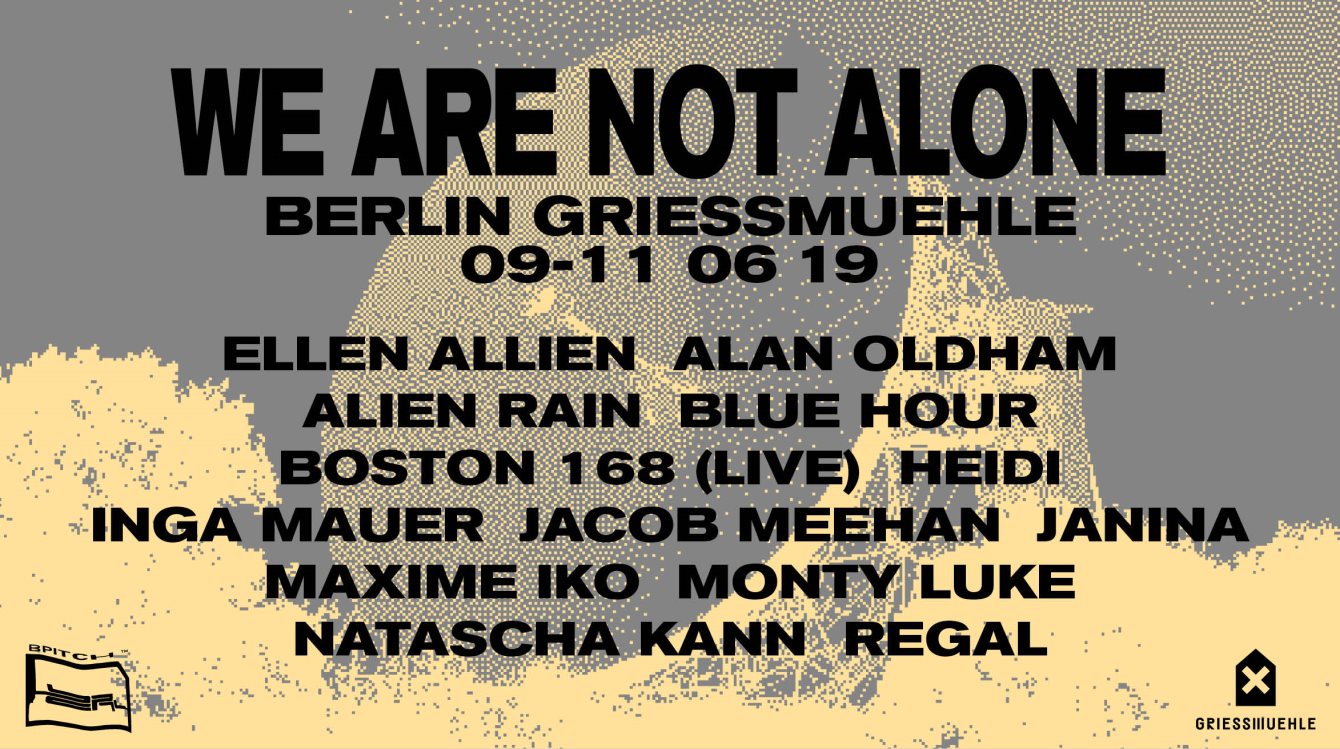 Want to get in touch for a project or just say hi? Email me at hello@axelschoterman.com.